However, some things must be said, and there are times when silence becomes an accomplice to injustice. 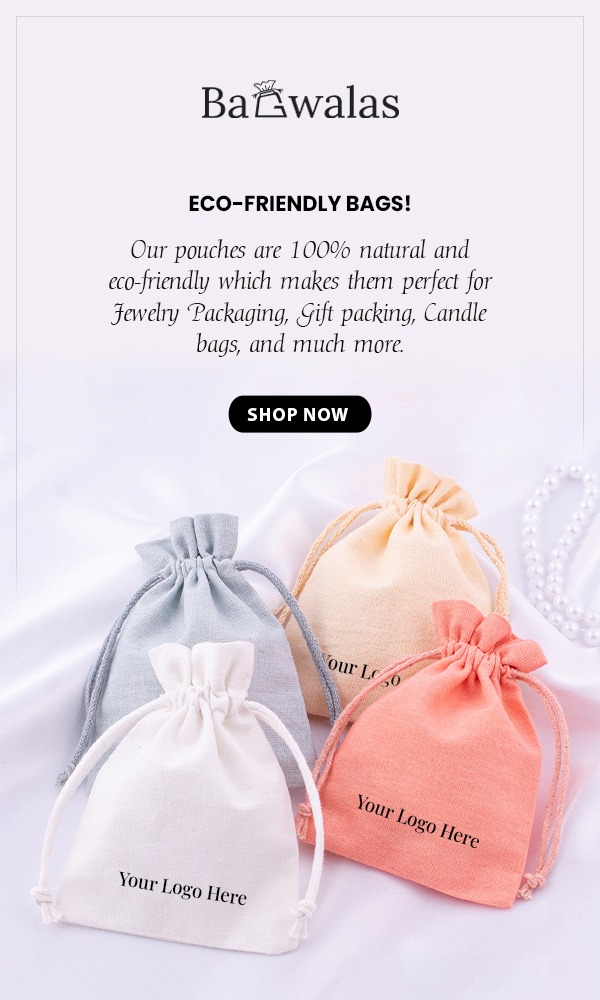